By Nick Wright on 19 June 2018 in community engagement, projects 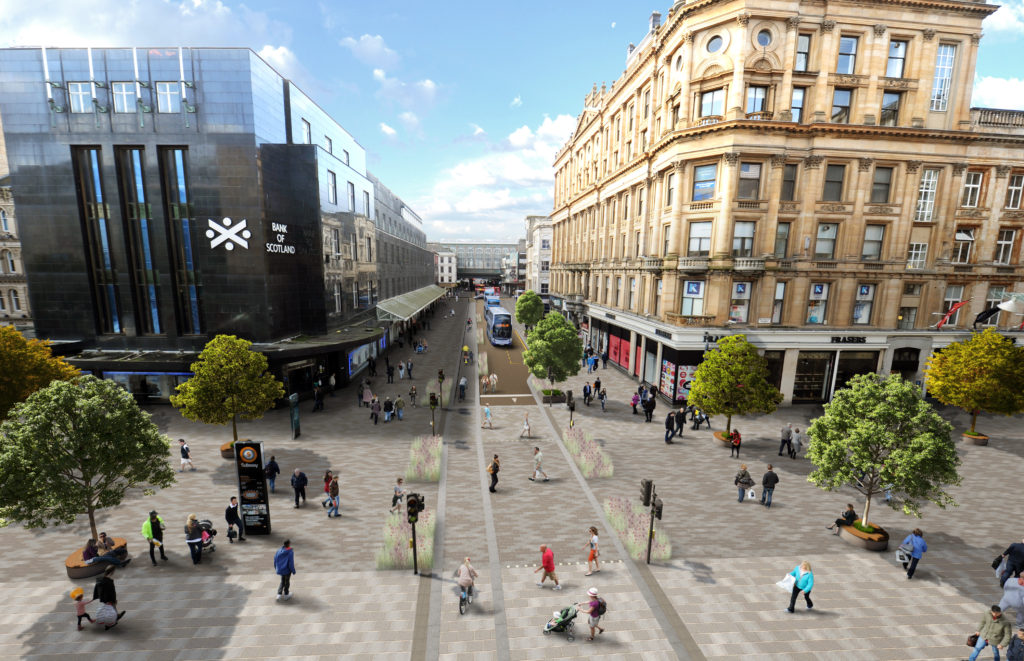 As part of the team led by Civic Engineers with Urban Movement, Icecream Architecture and others for Glasgow City Council, we’ve just kicked off the first round of public engagement to roll out the transformational City Deal funded Avenues scheme over the next 5 years or so.

Over 500 people braved the damp weather along Argyle Street and Trongate last weekend to stop and see the first-cut design ideas for the length of Argyle Street from Anderston station to the High Street, together with St Enoch Square and Dixon Street – proposals which aim to create more space for people and a cleaner greener city centre. 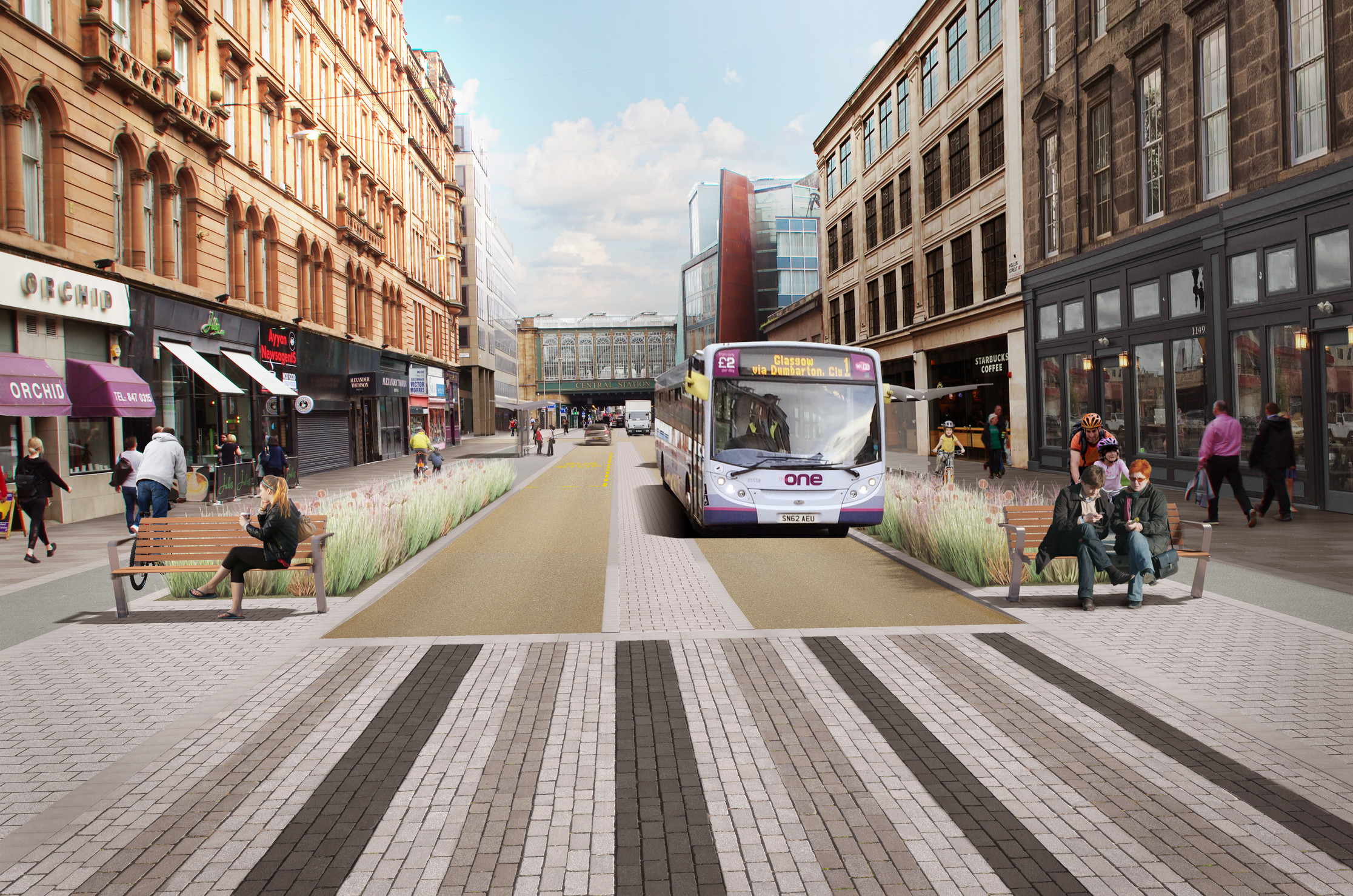 There was overwhelming support for the proposals from the many people who stopped to see the proposals and chat with the design team… and plenty of Glaswegian humour to brighten up the day! 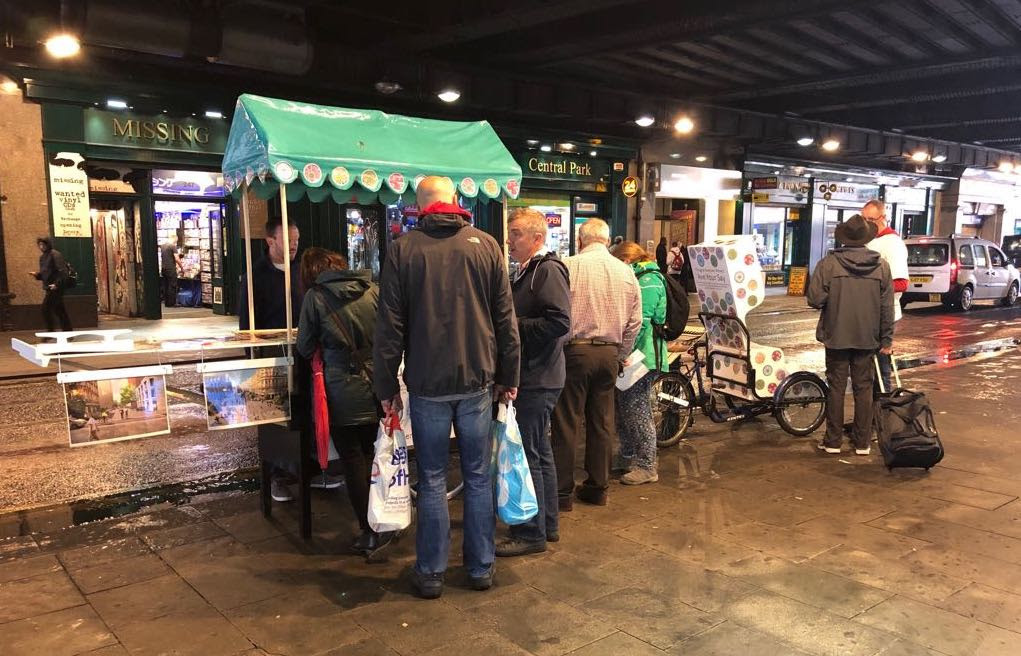 Setting up stall under the Hielanman’s Umbrella underneath Central station, at Buchanan Street / St Enoch Square and on Trongate over three days, a number of visualisations of the proposals were on show with the Avenues design team there to answer questions. 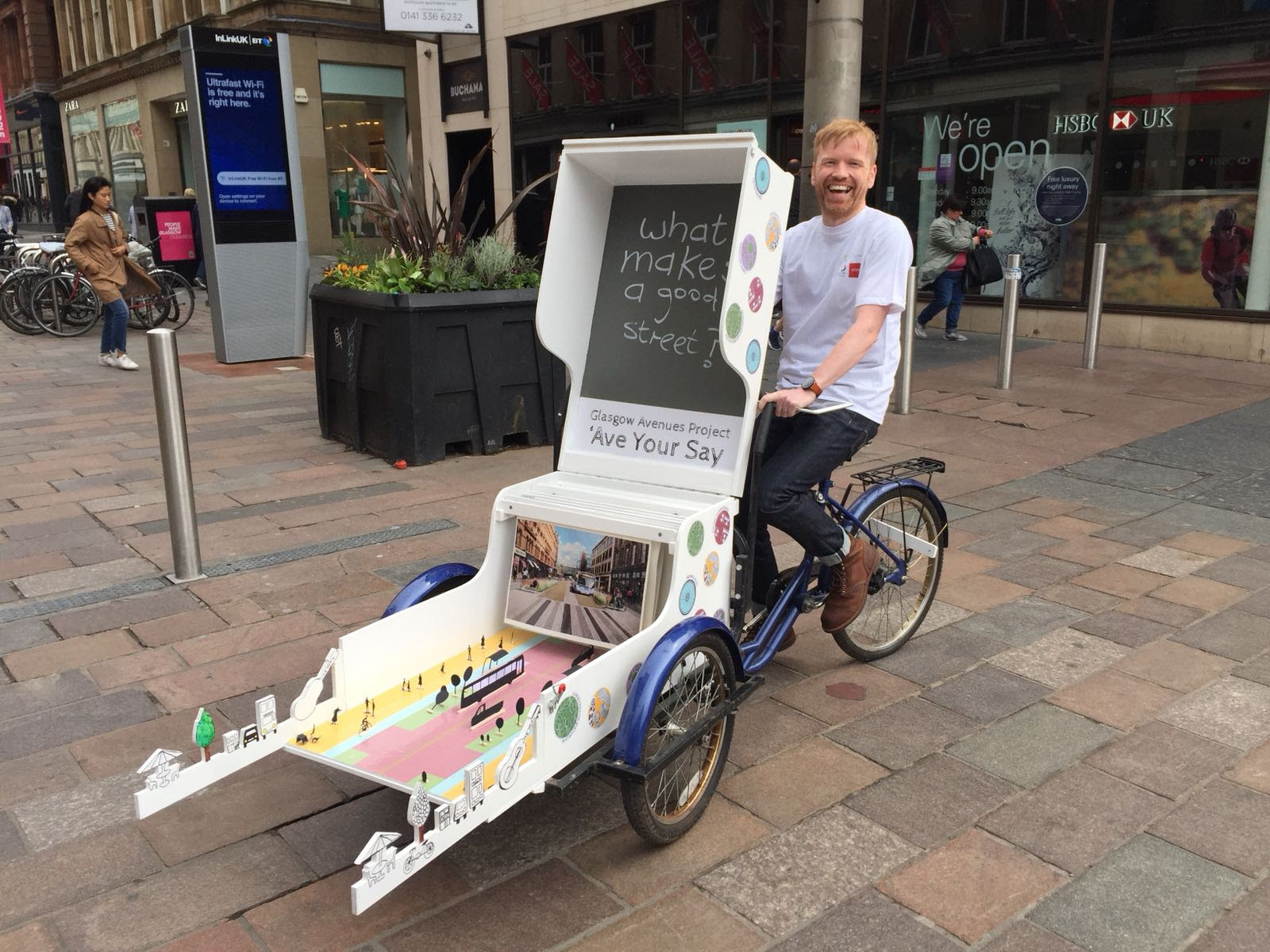 Here are a couple of my favourite quotes from the weekend – evidence that public consultation in Glasgow is always full of characters! 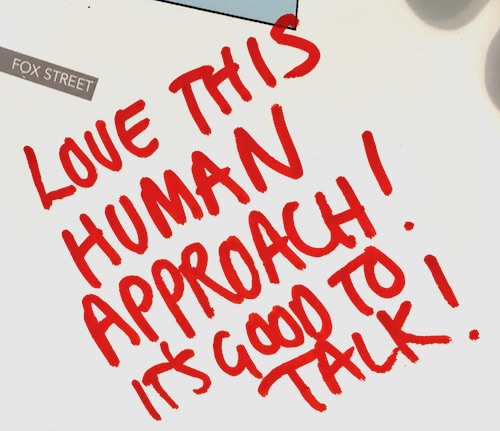 A summary of the initial design ideas can be seen online at www.glasgow.gov.uk/avenues. If you live or visit Glasgow, please take 2 minutes to fill in the online survey too – it will help guide how the proposals evolve. Responses by Friday 13 July! 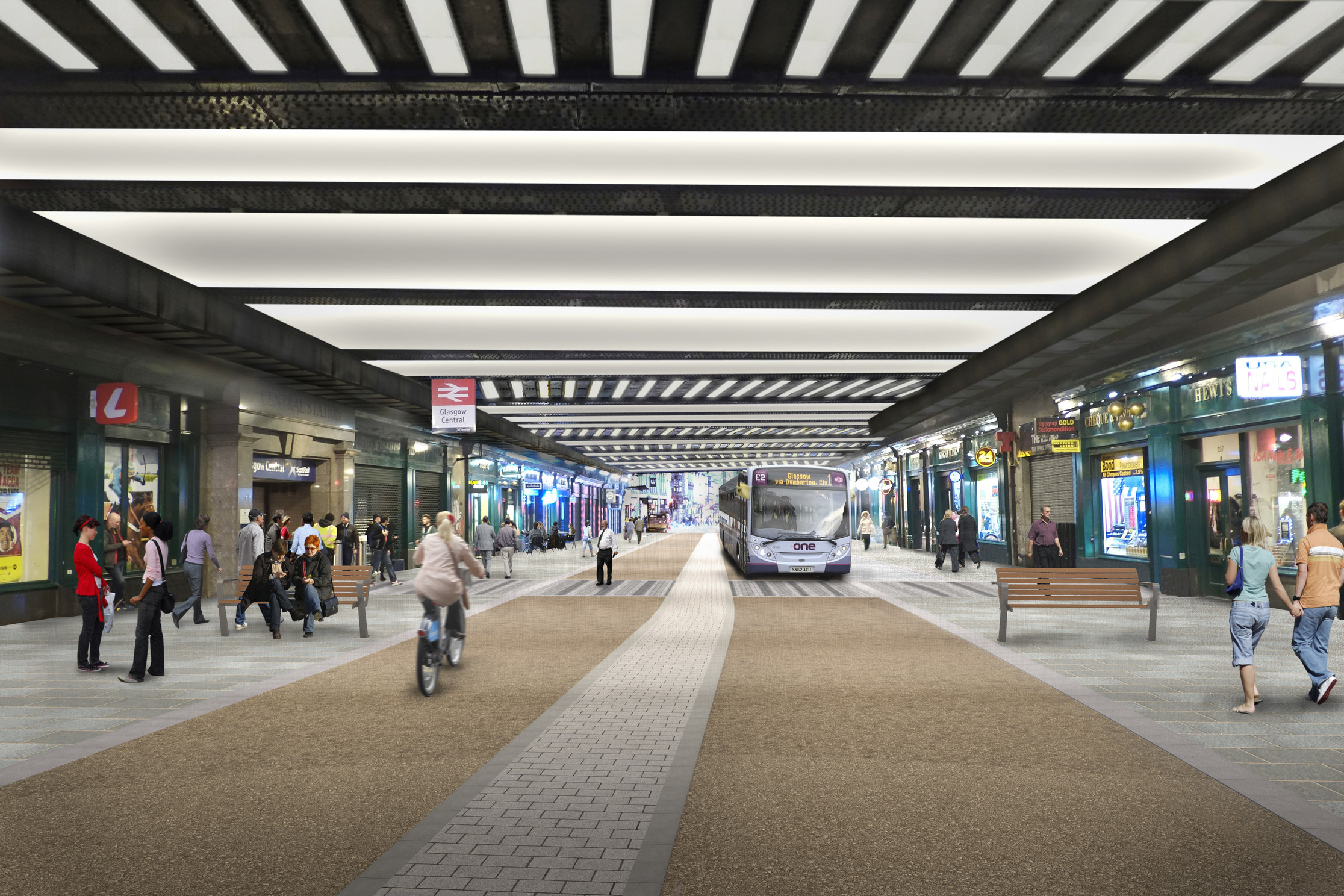 We’ve also been busy speaking to disabled groups, local organisations and proprietors along the streets. More detailed plans and drawings will follow with a formal consultation later this year. 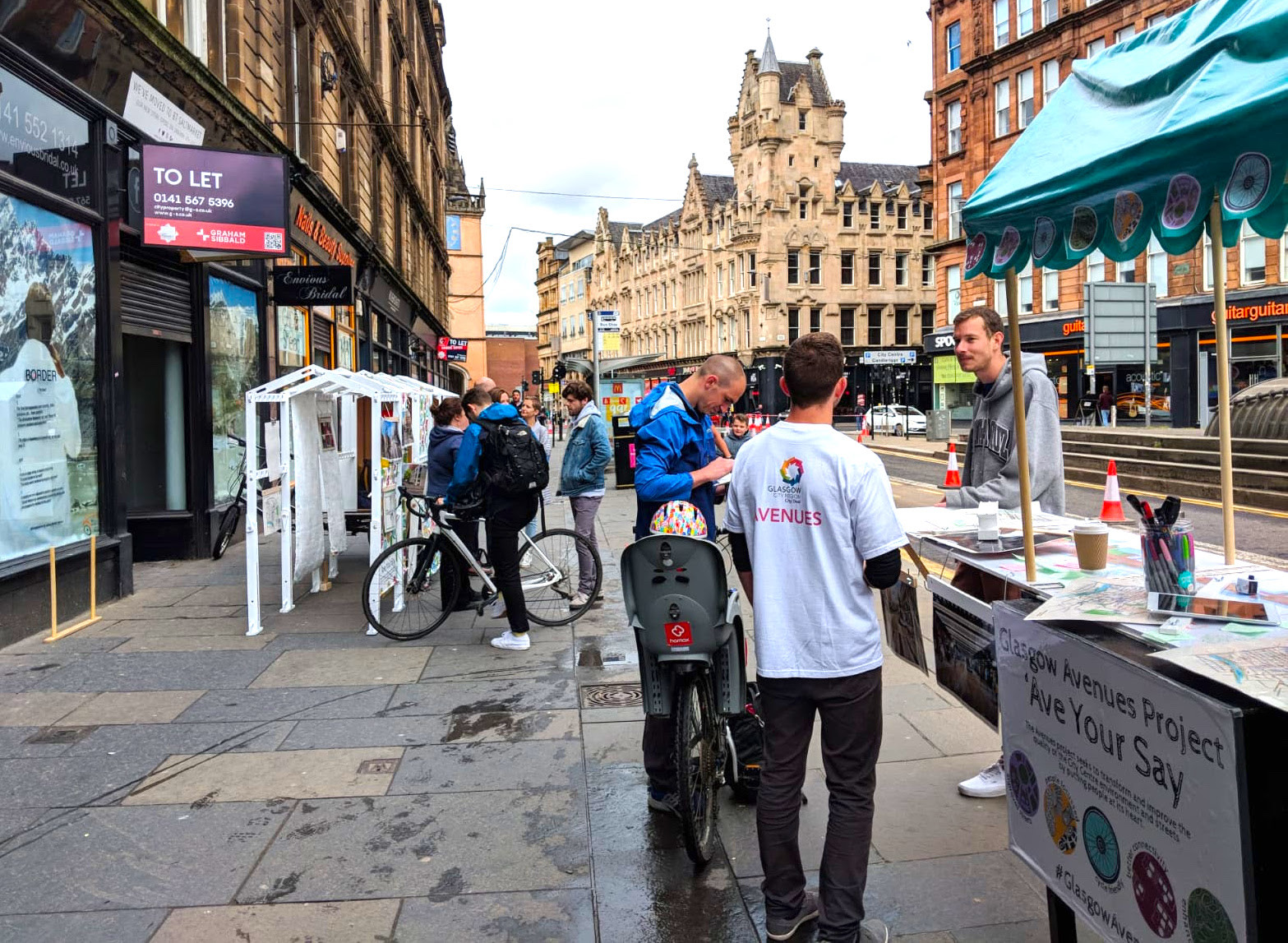 Construction is due to start in late 2019 and will be phased over approximately 18 months. 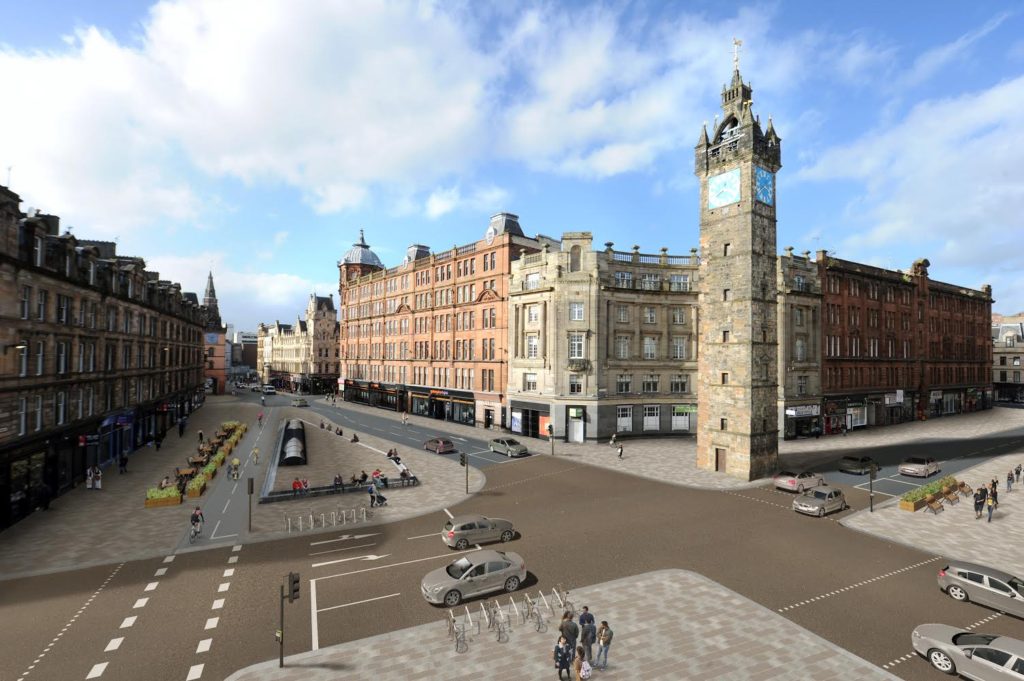 Meanwhile, initial design work is underway on Sauchiehall Street precinct, Cambridge Street and New City Road; and North Hanover Street and Cathedral Street – the next streets to be tackled in the overall Avenues programme. Public engagement will be taking place in the summer and autumn for these streets and spaces. 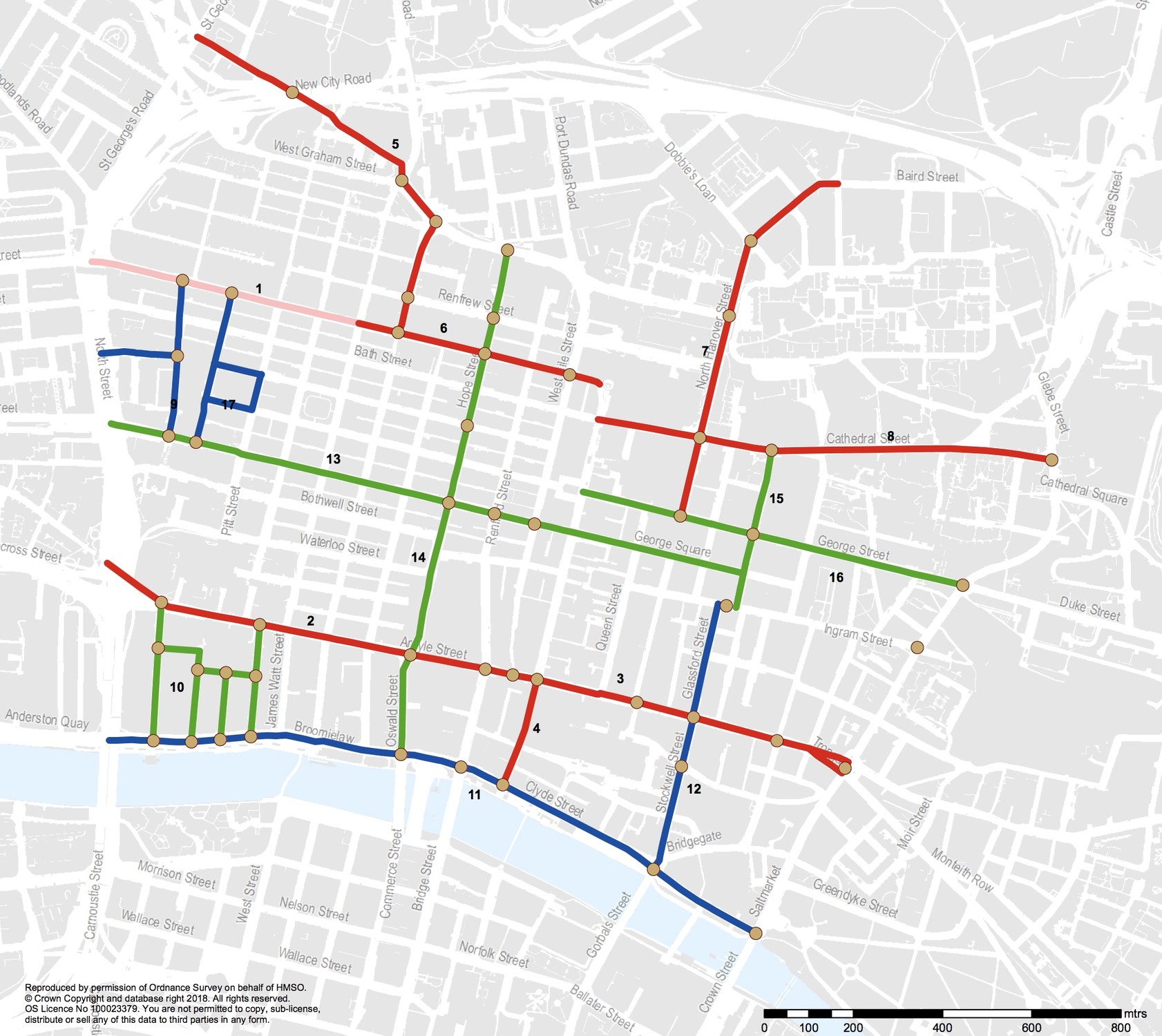 Read more about the project at www.glasgow.gov.uk/avenues or in the Evening Times.

community charrettes: how we can maximise their impact
monitoring the outcomes – and evaluating the impact – of planning