By Nick Wright on 24 December 2016 in culture change, planning 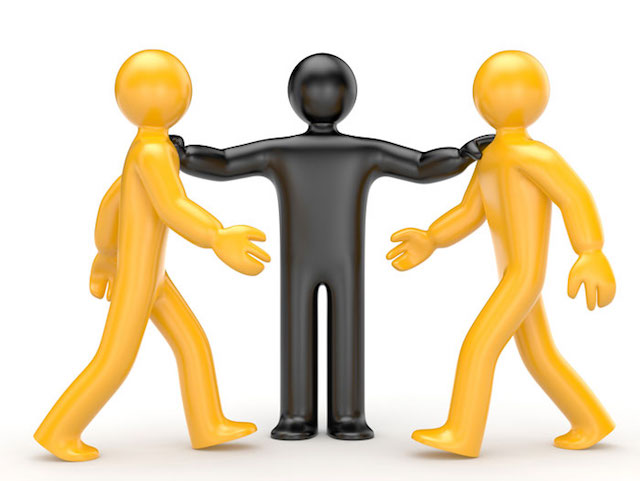 How would you describe the job of a planner?

Personally, I’m more of a broker.  At the moment I’m brokering between people with different visions for Moffat: residents, public agencies, businesses and landowners.  And elsewhere I’m brokering between different interests, too: between walking, cycling and vehicles in a redesign of Clarkston town centre.  And between community led and public sector led regeneration in Ayr and Govan.

When I first started planning, I was more of a regulator, assessing planning applications in development management.  Which strikes me as an ironic: fresh-faced in my twenties with my new planning degree, did I really know enough to judge what was the ‘right’ thing to do?

Now, thirty years on, I don’t regulate at all.  Instead, I help others decide what is best for their place.  Maybe we should be teaching our graduate planners to do that from the outset.  A lawyer doesn’t get to be a judge until they’ve served a long apprenticeship.  Of course, someone ultimately has to decide what to do.  But, in a field as subjective as planning, do we need so many of us doing that by acting as regulators?  Why can’t we trust communities – in their widest sense – to decide amongst themselves?

At the moment, I’m lucky enough to be part of a Scottish Government team researching barriers to community engagement in planning.  We haven’t finished the research yet, but there is already one barrier that comes up in every conversation with the public: mistrust of local authorities and developers.  Plain English, social media, communication skills: yes, people say these are all important.  But the overwhelming message we’re hearing from the public is that we need more trust and equality in the system.

A good way of achieving that, for me, would be for all of us to work less as regulators and more as honest brokers – helping the public understand the challenges of planning for growth whilst protecting our environment, working collaboratively so plans and projects respond to public aspirations, maximising the wider public benefits of change in the environment, and helping make things happen.

All of us can do more of that within our current jobs.  We have to abide by plans, rules and procedures.  But within that framework, it’s our responsibility as planners to be as creative and confident as we can to make Scotland a better place: the art of planning, like the art of politics.

The recent Scottish Awards for Quality in Planning showcased some great examples of the art of planning.  You can explore the shortlisted entries yourself via an excellent interactive map.  There are plenty of other examples of the art of planning across Scotland who weren’t represented at this year’s awards: such as integrating planning as part of holistic service delivery in East Ayrshire and Angus, reinventing Paisley with their City of Culture bid, and Glasgow City Council’s groundbreaking city centre placemaking regeneration that will start on the ground on Sauchiehall Street next year.

An inspirational report by thinktank Demos called “Future Planners” lays out exactly what that style of planning would achieve. The report is every bit as relevant today as it was when it was published in 2007.  Read it and let it inspire you to achieve more.  And, who knows, maybe we’ll get a new system which sees planners and Reporters as mediators rather than judges?

maximising planning’s potential
‘local place planning’ | is this what the Planning Review envisaged?